The Heartbeat of the City

We are delighted to celebrate our shared heritage of mechanical timekeeping and watchmaking by hosting a unique dual-installation, presented by the Institute for Digital Archaeology in collaboration with Vacheron Constantin and Charles Frodsham & Co Ltd. 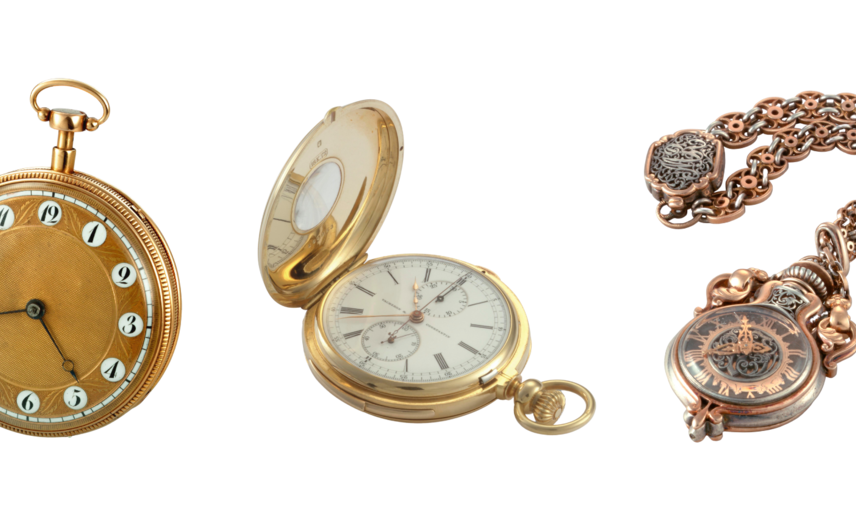 Each watch has a story to tell of epoch-making events, human endeavour, and engineering expertise, including the: 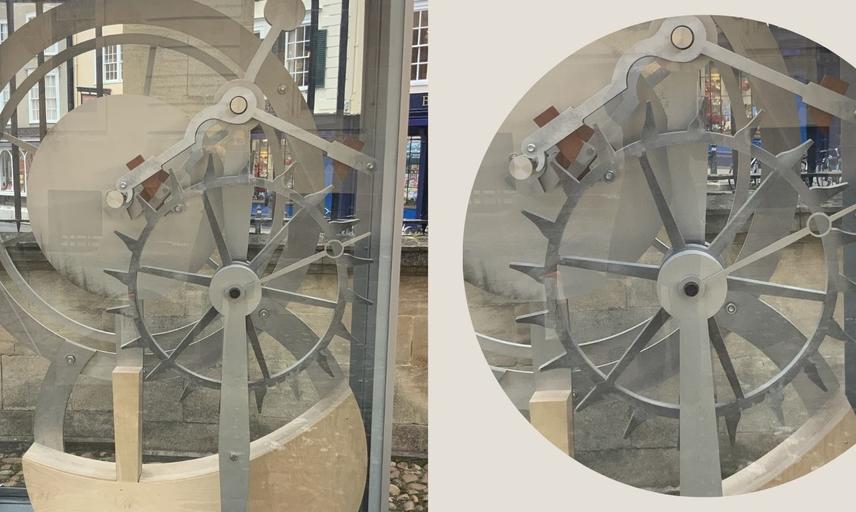 Outside our Ceremonial Entrance in the Sheldonian Yard, you'll see a scaled replica of one of the most cunning mechanical devices ever produced: the lever watch escapement.

Inspired by the mechanism of an 18th century watch belonging to Queen Charlotte, the sculpture is designed to respond to vibrations of the city in which it stands, linking passing of time with those who to measure it.

Vacheron Constantin thigh-mounted flight navigation clock.  To facilitate hands-free consultation of a pilot’s most crucial piece of air-navigation gear – his timepiece – watches were sometimes fitted with long straps and worn on the upper thigh.  A true relic of the earliest days of aviation.

Vacheron Constantin pocket watch produced for the Milan International Exhibition of 1906.  The exquisite enamel work, executed in the art nouveau style, was intended as a showpiece to highlight Vacheron’s extraordinary skill in cloisonné work – a tradition that continues to this day.

The music of time

Vacheron Chossat chiming pocket watch from a little-known chapter in Vacheron’s history.  Abraham Vacheron took a partner in 1786, Barthélémy Girod, and the company thereafter became Vacheron Girod.  When Girod retired in 1816, Charles-François Chossat joined the firm.  However, by 1819, Chossat had retired as well – replaced by François Constantin, whose name the manufacture still bears more than 200 years later.

Victorian watch for 'The Age of Odour'

A pomander is a perforated container for aromatic herbs and spices carried to disguise environmental odors and protect (or so it was thought) against airborne diseases.  A classic relic of the Victorian era – the “Age of Odor” as it is sometimes called – a pomander was an essential accoutrement for any well-appointed lady who ventured out in 1800s when industrial smells from factories and farms and the odor of animal waste combined to give cities a truly noxious aroma.

Take a second for the artistry of Carlo Poluzzi

“One of the most important exhibitions of time and timekeeping in recent years.” Daily Telegraph

Join the Digital Archaeology team to discover what lies at the heart of our cultural heritage: time itself.

Learn more about the ideas behind Heartbeat of the City, take the virtual tour, and tune in to webinars inspired by the ticking of time.

From pioneers to pomanders: read the personal histories of 24 unique watches.

Help us do more

Help us do more

From donations to volunteering, find out how you can support your Museum.

Pick up something to remember your visit in our online shop.

Join us for armchair science

Join us for armchair science

From Board games to the Christmas Light Festival, join us online for some armchair science.

Take a look at our Musuem in 12 objects chosen by our Director, Dr Silke Ackermann.

We would like to thank Dr Alexy Karenowska and the Institute for Digital Archaeology and its partners for supporting the Museum in hosting this installation.